INTELLIGENT STRENGTH TRAINING IN THE MEDIA

 By Discover Strength  ON September 21, 2018  With NO Comment 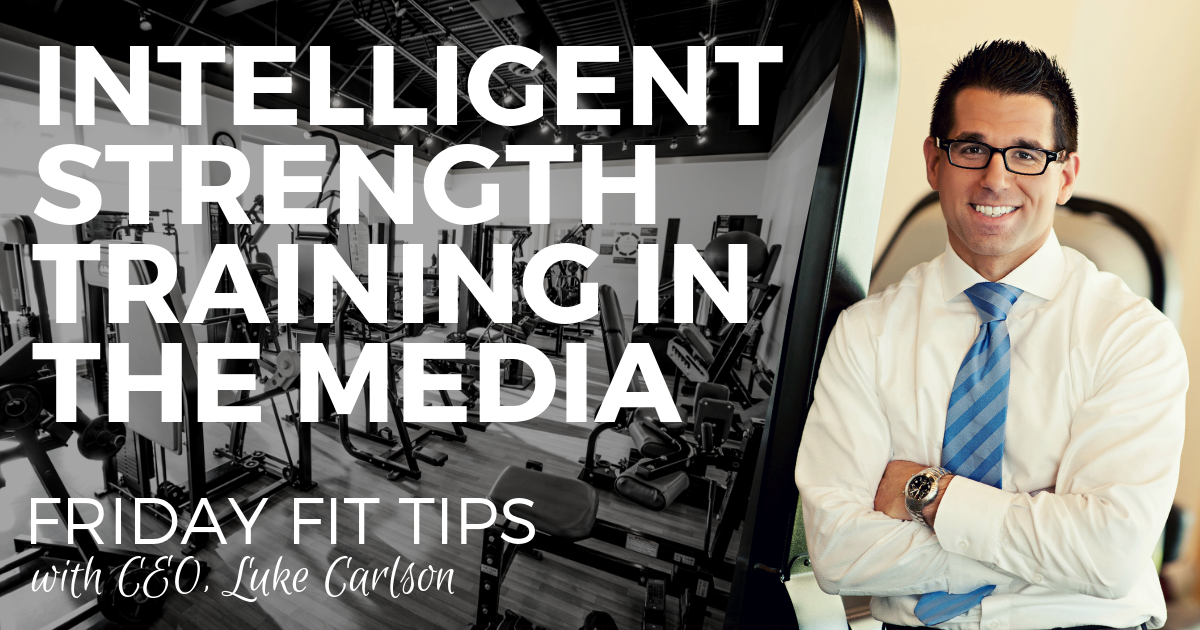 A brand-new pilot study conducted by Jeremey Loenneke of the University of Mississippi along with a team of Japanese scientists sought to deepen our understanding of a protocol that we at Discover Strength have employed for the better part of 8 years: The "30-rep breakdown set."  To be sure, Loenneke and colleagues had no idea we utilized such a protocol.

The focus of their investigation was to determine what produced better results in terms of enhancing muscle strength, muscle endurance, and muscle size:

Loenneke's subjects continued to reduce the weight until they were using 50% less weight than what they started with.  Coincidentally, the average number of reps performed was 31; ironically similar to our "30-rep breakdown."  The results?

Performing the breakdown sets simultaneously improved muscle strength, muscle endurance, and muscle size; and in a fraction of the training time of performing traditional multiple sets.

This study is garnering interest from the strength and fitness world as so many practitioners and trainees alike dogmatically subscribe to the multiple set paradigm.  Keep this study in mind the next time you find yourself in the thick of a 30-rep breakdown on Leg Press or Chest Press!